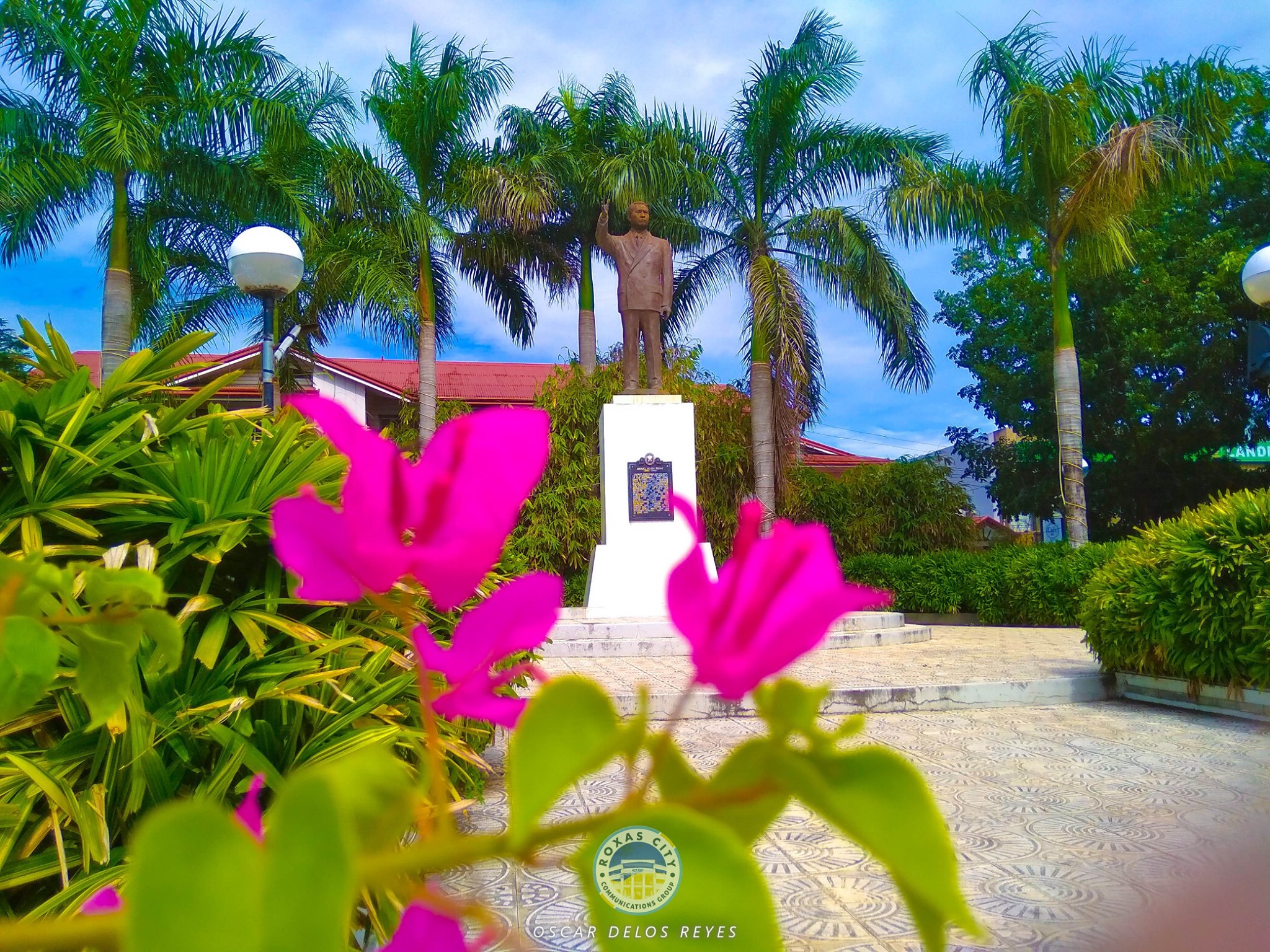 Manuel Acuña Roxas, the first president (1946–48) of the independent Republic of the Philippines, was born on Jan. 1, 1892, in the pueblo of Capiz, now Roxas City. Eight months before he was born, his father was killed following an altercation with the Spanish guards.

Roxas studied law at the University of the Philippines and, in 1917, embarked on a political career, starting as a municipal councilor in Capiz, to become provincial governor, then representative, and subsequently, Speaker of the House and member of the Council of State.

During World War II, Roxas served in the pro-Japanese government of José Laurel by acquiring supplies of rice for the Japanese army. Although a court was established after the war to try collaborators, Roxas was defended by his friend General Douglas MacArthur. Roxas was elected president of the Commonwealth in 1946, and, when independence was declared on July 4, he became the first president of the independent republic.

He immediately set out to rehabilitate the Philippine economy, battered by the terrors of the war. He established the Philippine Rehabilitation Finance Corporation for the construction of 12,000 houses and for the grant of easy-term loans. Another proposal was the creation of the Central Bank of the Philippines. President Roxas also worked hard to revive the sugar industry, helping it succeed in increasing production from 13,000 tons after the liberation to an all-high of one million tons.

It was also during his administration that the Tenant Act was passed , helping resolve the ongoing peasant unrest in Central Luzon. The law provided for a 70–30 sharing arrangements and regulated share-tenancy contracts.

On January 28, 1948, President Roxas granted full amnesty to all so-called Philippine collaborators, especially former President José P. Laurel (1943–1945). This he did to bring about unity when it was most needed for the nation to move forward.

Sadly, Roxas did not finish his term. On April 15, 1948, he died of a heart attack after delivering an impassioned speech before the United States Thirteenth Air Force in Clark Field, Pampanga.