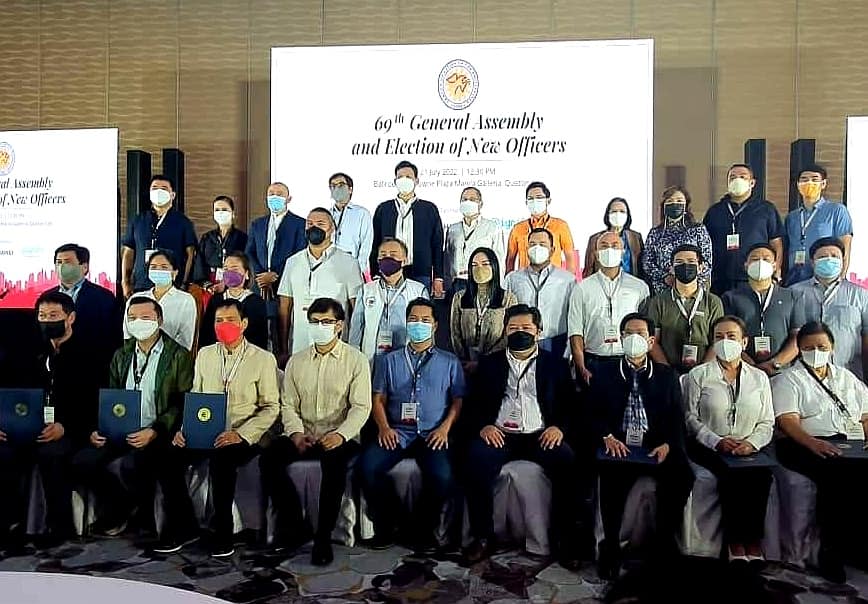 Congratulations MAYOR RONNIE DADIVAS for being elected as the REGIONAL REPRESENTATIVE FOR REGION VI of the LEAGUE OF CITIES OF THE PHILIPPINES.

DILG Secretary Benhur Abalos swore in the new set of officers after the 69th General Assembly and Election last night in Manila. 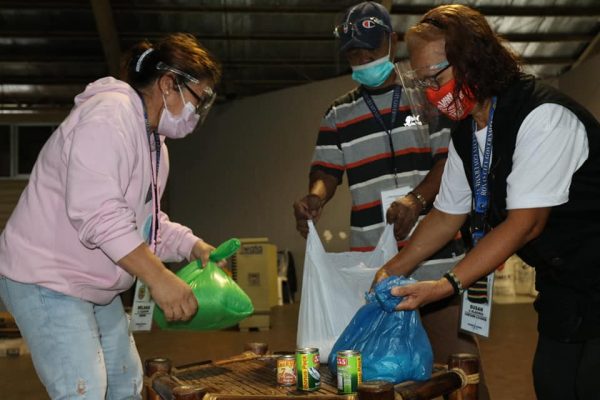